Healing is Social and Political: The Gerasene Demoniac and Justice Issues Today 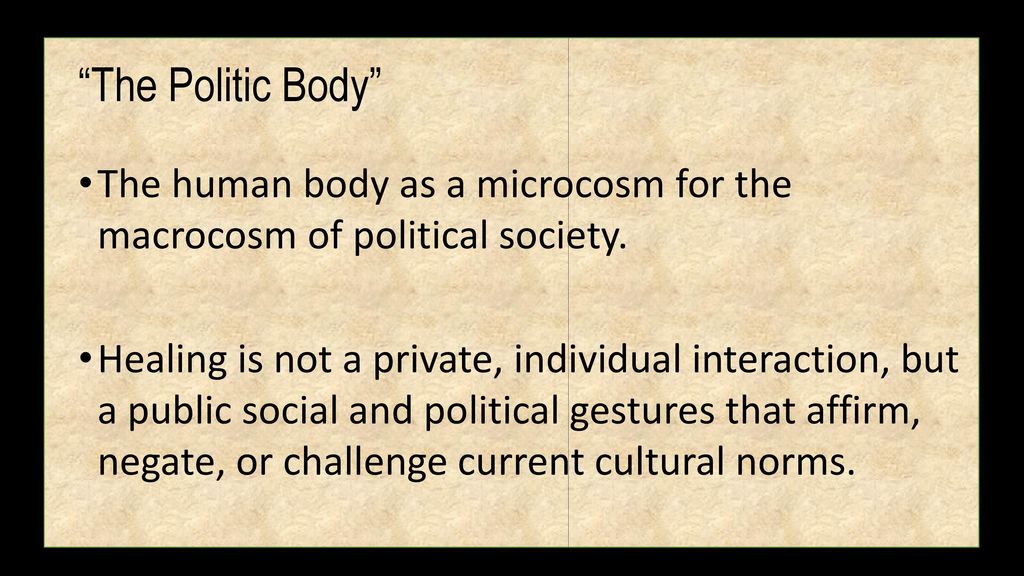 A Sermon for the Second Sunday After Pentecost on Luke 8:26-39 preached on June 23, 2019 at St. Luke's Lutheran Church, Richardson, Texas

Our story of the Gerasene demoniac sounds like another great healing by Jesus. But this text comes with a warning: do not be lulled into thinking we have a simple healing story today.

There are a lot of things that can distract us from this passage’s real message. If you have a heart for animals, or you love bacon, you might be distraught about the pigs. If you are a businessperson or grew up on a farm, you might wonder about the pig-owner’s losses. But let us set aside these questions for another time. I want you to dig deeply into this healing story to grasp Jesus’ power and authority, and what it means to follow this Jesus who heals a tormented man with a legion of demons in the Gentile (non-Jewish) region of Gerasa.

We need to remember what first century people, including Jesus, lived every day: they suffered under the oppression of the Roman Empire. The Jewish Temple in Jerusalem was destroyed in the year 70 CE, thousands were killed, others enslaved, and still others were scattered into diaspora. To the early Christian communities in the late first century, a demon named, “Legion” meant only one thing: a unit of 5,600 Roman soldiers of the occupying army that destroyed Jerusalem, its Temple, its faith, and its people.*

We do not hear it in the English, but the language used when the demons “confront’ Jesus, is one of battle; the man is “seized” by demons, as if he were being arrested like the apostles were later in the book of Acts. The words for “chains” and “shackles” used to restrain the man, are the same words used in Acts when the apostles were imprisoned. All of this language evokes images of a brutal occupying power. Historical records show that in this region of Gerasa, Roman soldiers killed young men, imprisoned their families, and attacked and burned their cities and villages. Many of those buried in the Gerasene tombs, the home of this tormented and demon-possessed man, had been slaughtered by Roman legions.*

So, what first appears like a simple healing story takes on social and political implications that reach far beyond the healing of one man. With first-century ears then, we hear the contrast between the destructive power of an oppressive empire next to its devasting effects in this man, the epitome of human brokenness. He is so possessed, so out of his mind, we cannot tell when he talks, if it is the man who speaks or the demons—perhaps he himself has lost the ability to tell where his identity ends, and his occupying demons begin.

He lives in the tombs, among the dead, murdered by a legion of Roman soldiers who now demonize him from the inside—this is a description of first century PTSD (Post-traumatic stress disorder) in the extreme. He lives away from his community, naked, shackled with chains, guarded, and even THAT cannot keep him contained. It is the most inhumane of treatment. We cannot imagine anything worse. Or can we?

The inhumane treatment of the demon-possessed man is as real as the over half a million homeless people we have in the land of the free and the home of the brave. The saddest thing is that over 40,000 of them are veterans who have served our country. They have done what Jesus says, “Greater love has no one than this, to lay down one’s life for one's friends"—they have been willing to lay down their life, and we have abandoned them. They have issues not unlike in our text today—mental illness, addiction, untreated PTSD. We know how to treat these issues and how to help people; the issue is, do we have the collective will do it? Yes, healing is social and political.

The inhumane treatment of the demon-possessed man is as real as a woman with two small children walking from Honduras to the US to escape living in a city with one of the highest murder rates in the world. It’s a long wait to see an immigration judge—809,041 cases are pending before her case will be heard. It’s as real as a child separated from her father and put in a holding pen. Children are dying at our borders! It’s as real as an Arizona teacher going to trial for giving food and water to migrants crossing the dessert—a humanitarian effort to prevent even more death. I do not care what your politics are, but death is not a Jesus-approved immigration strategy! Yes, healing is social and political.

The healing of the Gerasene demoniac is social and political.

But the most amazing thing about his story is the Legion of demons knew immediately Who Jesus was and when they came face to face with the Son of God, they knew they were in trouble! The powers of this world, no matter how strong, no matter how evil, no matter how difficult to overcome, are no match for the living God incarnate in Jesus the Christ! The legion of demons begged Jesus not to send them into the abyss, and so Jesus did as they asked and sent them into the pigs, who headed off the cliff—and into the abyss, anyway—where demons belong!

Jesus has authority over everything! He is the Alpha and the Omega, the beginning and the end. God is always victorious in the end! So, this healing conveys hope to people who need to persevere in their faith and the fight for justice during a time of oppression.

How strange that the Gerasenes responded to Jesus’ healing act with fear rather than excitement. The man was healed, clothed, in his right mind, sitting in front of Jesus and having a normal conversation, and it scared them so much that they asked Jesus to leave. Their fear of Rome was greater than their desire for more healing and wholeness.

But perhaps their reaction isn’t so strange. A God who takes on not only illness and demons, but also the oppressive powers of the world, requires total allegiance on our part…allegiance above all else…above family, above possessions, above politics, above patriotism, above prejudice, above theological differences. God requires our whole heart.

We can give our whole heart to God because Jesus gave his whole heart—body and soul—to us. Jesus took on the power of Rome and they killed him, but not even death itself can stop God—who raised Jesus on the 3rd day to life everlasting, and us with him! So, while incarceration, homelessness, immigration, and other oppressions of our day may seem daunting, we are filled with the power of Jesus, the Christ who is more powerful than evil itself.

Jesus’s power gives us the ability to confront the demons and legions of our day, to bring hope and healing to people who live among the tombs.

We can imagine this because we follow the most powerful being in all of Creation, and Jesus gives us all the strength we need to build the kingdom with him.

*I am grateful for the commentary on this passage by Vicar Judith Jones at Working Preacher.org; the structure of this sermon and story of the Honduran woman was inspired by a sermon preached by The Rev. Dr. Barbara Lundblad at the Festival of Homiletics in May, 2019 on Luke 18:1-8.

*Image from a slide presentation by Dr. John Dominic Crossan on Jesus: Social Reformer (I found it after I wrote this sermon!)