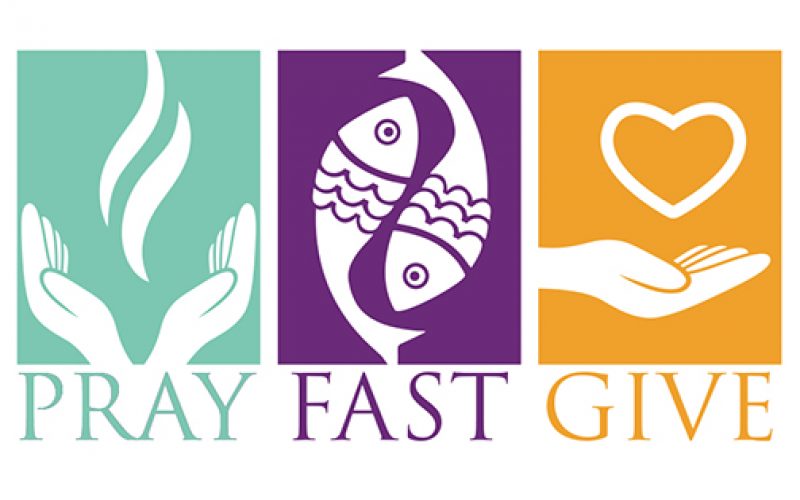 It’s “tempting” to reduce Jesus’ battle with devil in the wilderness and make it about our daily trials. Maybe if we just have a low-carb diet without too much bread, modify our greed and take buying an island off our bucket list, and avoid extreme sports with no bungee jumping off the Dallas Reunion Tower, we’re good. If we give up chocolate for Lent on top of it, we’re golden, we’re doing Lent extraordinaire. We’ve got this temptation-thing wrapped up, these temptations are going down!

Do we think that is really what this temptation story is rally about? Whether or not we are going to say yes or no to a chocolate sundae for desert tonight, keep drinking our usual Starbucks order every week, or continue overeating at Taco Tuesday through Lent?

The difference lies in what kind of temptation the devil was really offering Jesus. Satan doesn’t tempt Jesus with whether he is the Son of God—Jesus had just been baptized when the Spirit descended upon him and God’s voice from heaven announced him as God’s beloved Son. But rather, the devil tempts Jesus about HOW he will live out that Spirit-anointed identity in the world. He gives Jesus some concrete, seemingly good alternative ways to be the Son of God in the world—and that’s what makes this temptation story so sinister. The most difficult kind of evil to turn away are those laced with good.

First, the devil tempts Jesus to use the power he has, to create his own plan. “If you turn this stone into bread for yourself, Jesus, just think how easy it will be to feed the masses of hungry people! You could listen to this abstract voice you heard at the Jordan River, or you could use your power and really do some good for tons of people, make a name for yourself, and satisfy your own hunger in the meantime—what’s so wrong with that, Jesus? Go your own way--Sometimes the only one you can trust is yourself.”

The devil tempts Jesus to be the Son of God in an ungodly way, even though it has potential good—it’s a way that does not trust God, God’s way, God’s plan. “One does not live by bread alone,” says Jesus, quoting Deuteronomy 8:3.

The second temptation offers another vision of God’s kingdom, laced with goodness. The devil says, “Let me save you some time, Jesus, I can give you all the kingdoms of the world today! Just think what you could do—stop Roman oppression, end the killing of innocents—we can work this out here and now! And you wouldn’t have to get your hands dirty. Just make me your idol, give me a knee, bow down, and I’ll fix you up.”

Again, the devil tempts Jesus to be the Son of God in an ungodly way—yes, good might come out of it, but it’s a way that does not trust God, God’s way, God’s plan. "It is written, ‘Worship the Lord your God, and serve only him.’" says Jesus, quoting Deuteronomy 6:4.

The devil is especially tricky in the third temptation, because he uses Scripture—Psalm 91 which we chanted today—to proof-text his own purpose. “Put God’s promise to the test, Jesus! Take a dive off the temple and put on a good show! You’re God’s beloved child and his angels will save you! Just think how many people will follow you right off the bat if you just give them some drama, a big rescue, a bit of a show—hey, I’ll sing some ‘show tunes’—we’ll make a great team. Wouldn’t you like to skip the suffering and death that human life entails? It’s what Scripture says, after all!”

Scripture can be misused and abused to make something ungodly sound godly, even good. For the third time, the devil temps Jesus to make his position and power as God’s anointed Son about him and his glory and power, and what he can do, rather than about trust in and obedience to God. Jesus recognizes that the devil is also tempting God to act as rescuer, and he responds with Deuteronomy 6:16, "It is said, "Do not put the Lord your God to the test.' "

The devil tries desperately to influence HOW Jesus is going to live out his sacred identity, tempting him to break trust with God, take short cuts, to have self-sufficiency and power, and at the snap of his fingers, feed the masses, command kingdoms, take risks and be rescued. How tempting it must have been—not just for his own glory, but what he could have done for the people he came to help, for the good that might have resulted.

But for Jesus, the ends did not justify the means. Good apart from God’s plan is not ultimately good. How he lived out being the Son of God, had to flow out of Who he was as the Son of God. So, Jesus chose God’s path, God’s way, which was not one of command and control, but one of relationship and love.

Jesus ate with losers, liars, prostitutes, the sick, the lame, and the demon-possessed. Instead of snapping his fingers to make food from stones, he borrowed a boy’s lunch, gave thanks, trusted God, and fed 5,000. He took the bread and wine of the Passover meal and said, “this is my body, this is my blood,” and he still feeds us today.

Instead of commanding kingdoms at the devil’s feet, he gathered ordinary people like day laborers, and fishermen, business owners and women, tax collectors and zealots, and he taught them about God’s way of love and forgiveness, peace and healing through a relationship. And he sent them out 2 by 2, and they told two people and they told two people, and so on and so on, until 2,000 years later, there are 2.5 billion Christians worldwide.

Instead of expecting God to send angels to swoop in and rescue him from the human experience of suffering—Jesus endured it, taking all of the world’s sin and hatred onto himself—absorbing it, rather than returning it—so it would lose its power, and then he rose victorious to show that indeed, nothing, not even death nor the devil himself, can separate us from the love of God in Christ Jesus our Lord.

So, if this Lent, you want to follow this Jesus for 40 days of prayer, fasting, and resisting temptation, the first thing is to remember—it is the HOW that matters. Like Jesus, your identity is clear from the beginning: beloved Child of God, filled with Holy Spirit. The question is, how are you going to live your life as a Christian? How are you going to deal with your stress, your unhealthy habits, your relationship conflicts, your struggles for success and meaning and power, as a Christian, as a Jesus-follower, as someone who can never be separated from the love of God in Christ Jesus our Lord?

The temptation is always for a quick fix, a short cut that feels good in the moment, doing things our way, by our own effort, self-sufficiency and will-power which can be laced with some good. But we follow Jesus who says, “one cannot live by bread alone, and "Worship the Lord your God, and serve only him," and “Do not put the Lord your God to the test.” We follow Jesus who trusts in God’s way, no matter what. Ask Jesus to help you put your trust in God to work through you and give you the strength, guidance, wisdom and peace you need!

Maybe you are trying to give up chocolate or Starbucks, reduce your carbon footprint, get rid of plastic, or you want to eat a healthy amount of food on Taco Tuesday, and those are fine things to do during Lent as long as they are not about your own willpower and what you can accomplish on your own (things that are laced with good in our culture) because that is decidedly not about your relationship with God.

But if instead we say, “God is the Lord of my life and I turn every aspect of it over to God, especially this Lent, my unhealthy use of resources or my unhealthy craving for (fill in the blank) ____________sweets, caffeine, alcohol, Girl Scout cookies, tacos, social media….. which I turn to when stressed instead of God; and I ask God to help me turn to Christ instead of my craving …” Now we’re getting somewhere. I would love to have that conversation with you this Lent.

HOW you give up something makes all the difference when it is not about your own willpower, but rather about surrendering to God.

You are a chosen, claimed, beloved child of God! Jesus has withstood the worst of what the devil has to offer, so that his Spirit is available to give you the best—all that you need in times of trial and temptation both big and small. God has a way forward for you in every wilderness you face and with every devil you face. Through Christ, we can surrender and trust in God’s way rather than our own. So trust Jesus to help you, for the devil is no match for him! 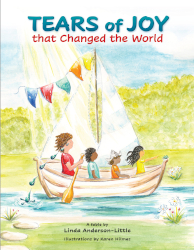 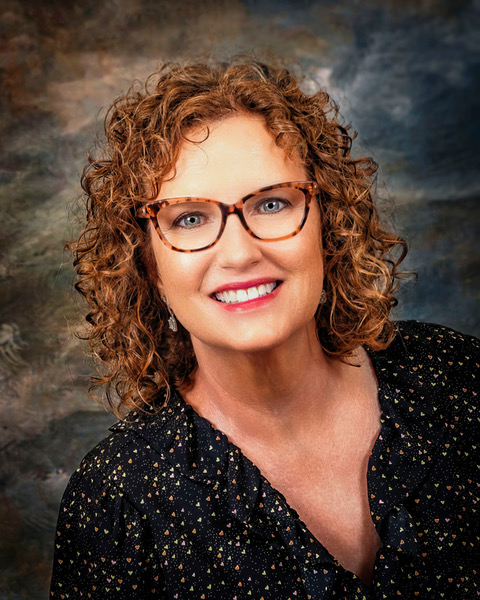