Grief has a Life of its Own 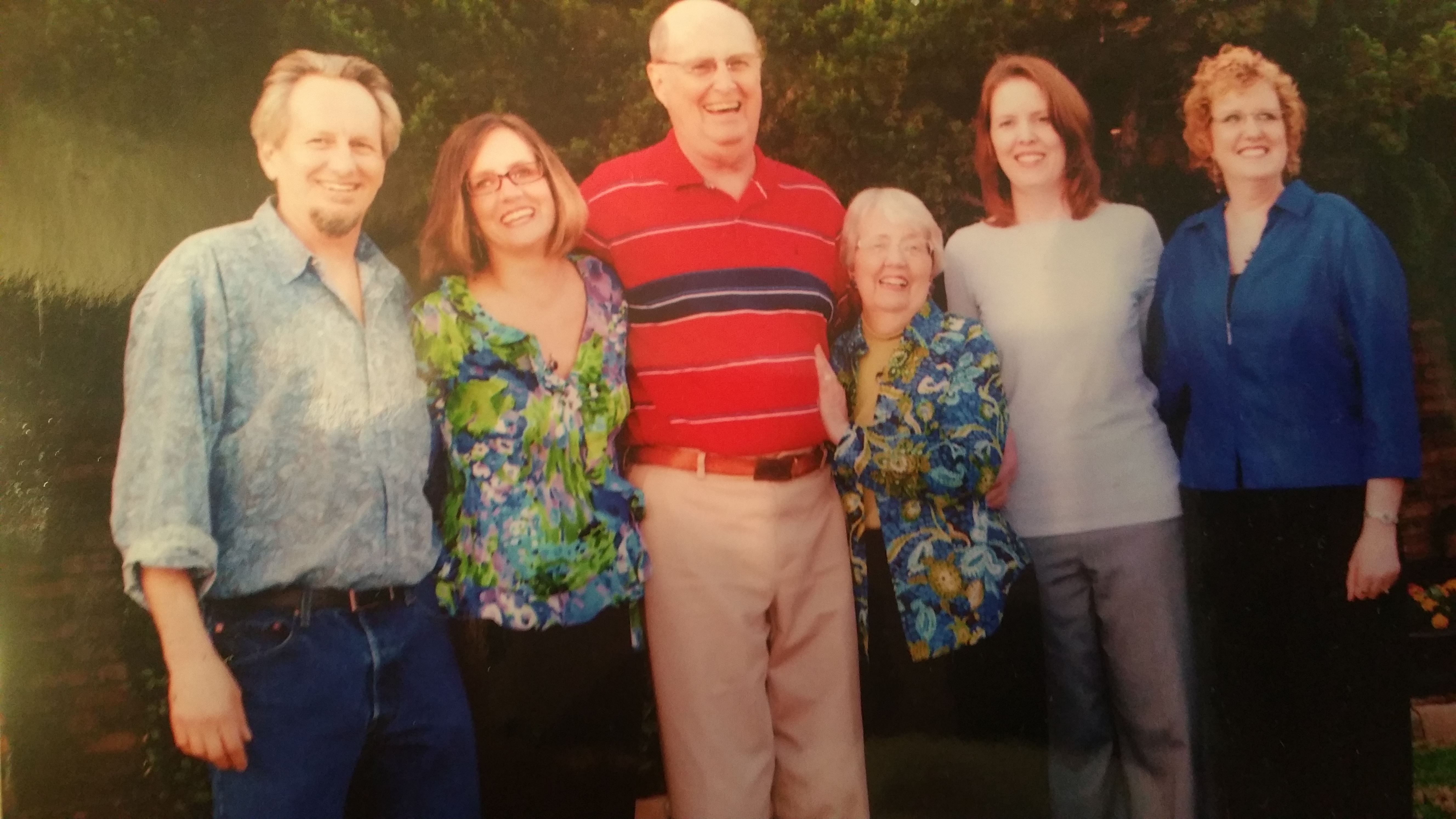 Grief has a life of its own. It can overcome us without warning, even years after the death of someone we deeply love. This happened to me just last week.

Dan and I were headed to the movies on his day off last Friday. He found the theater and plotted out the directions to a nearby mall. Unknowingly, we parked on the opposite side of the complex from the cinema and had to walk through the entire mall to get to the theatre on the other side. It wasn’t until we walked by the Chico’s store that I remembered my two sisters and I had shopped there with our mom over New Year’s weekend of 2012. We spent a lot of time in that Chico’s and Mom bought a jacket with a bright blue and green floral pattern. Less than two weeks later, Mom, who already had advanced liver disease, contracted a MRSA (antibiotic-resistant) sepsis infection and died after nine days in the hospital.

Grief also seems to flow in intensity—one family member is calm while another is falling apart; later the same day, the roles can be reversed. Less than a month after our New Year’s shopping trip, my sisters and I were back in the Chico’s store. That day my sisters, especially my younger sister, Julie, was calm, and I was falling apart. The clerk at the counter kindly asked why we decided to return the jacket. While I stood there with tears streaming down my face, Julie was able to explain that our mother had died before she had a chance to wear it. My older sister, Pam, held me tight while I bawled and Julie completed the transaction.

It will be six years in January since my mom died, so my grief is not new, but it is persistent. I was just going to the movies on the first date I’ve had with my husband, Dan, in four months (he started his new call at Legacy Presbyterian Church in Frisco, Texas in mid-July, and I just moved here last week). And there I was, overcome with sadness, weeping through the mall while Dan listened to this story I somehow never told him. In my mind, I was still standing at that counter crying, returning an unworn jacket. Grief came as a fresh reminder of all the other missed opportunities robbed by death.

Mom would have been over the moon about our move to Frisco—only forty minutes away from where she and my dad lived in Bedford. Now I am here, but she is not. All I can do is feel and release the pain, open myself to the comfort offered from someone else who loves me, and lean into Mom's love, which is still real and present through Christ.

We were a few minutes late to the movie, but we went anyway. I think Mom would have approved since she loved a good Agatha Christie novel; Murder on the Orient Express served as both an affirmation and a distraction.